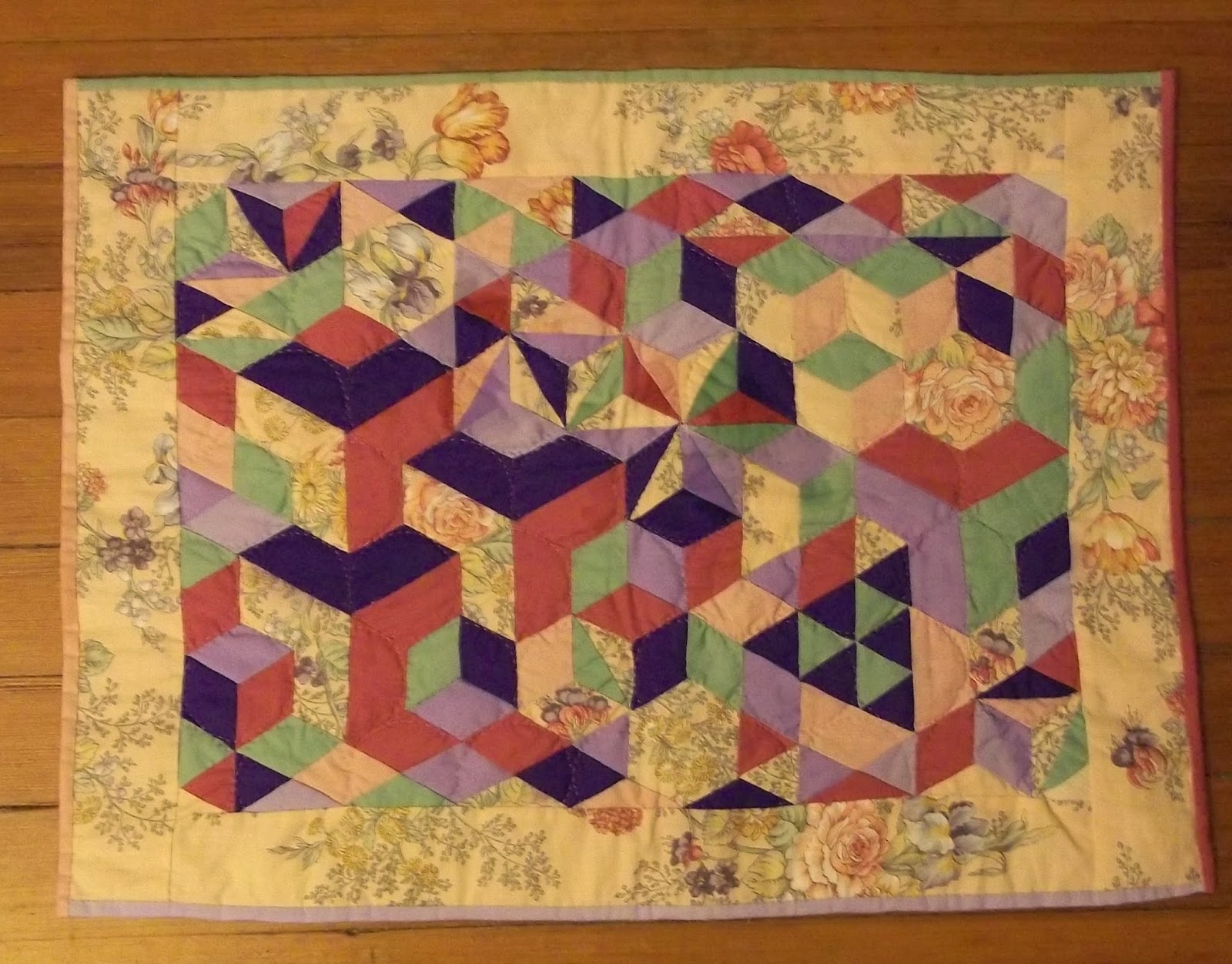 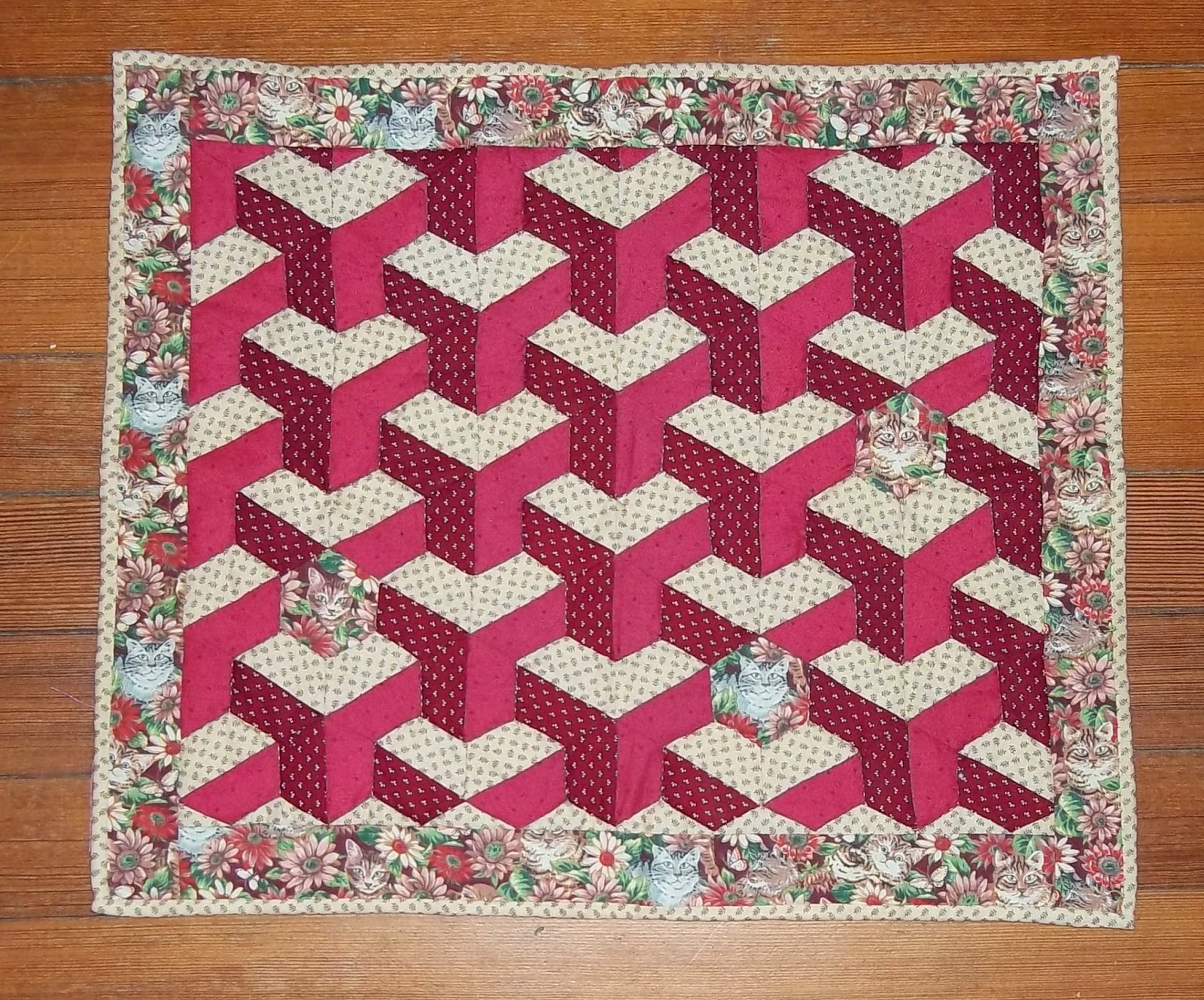 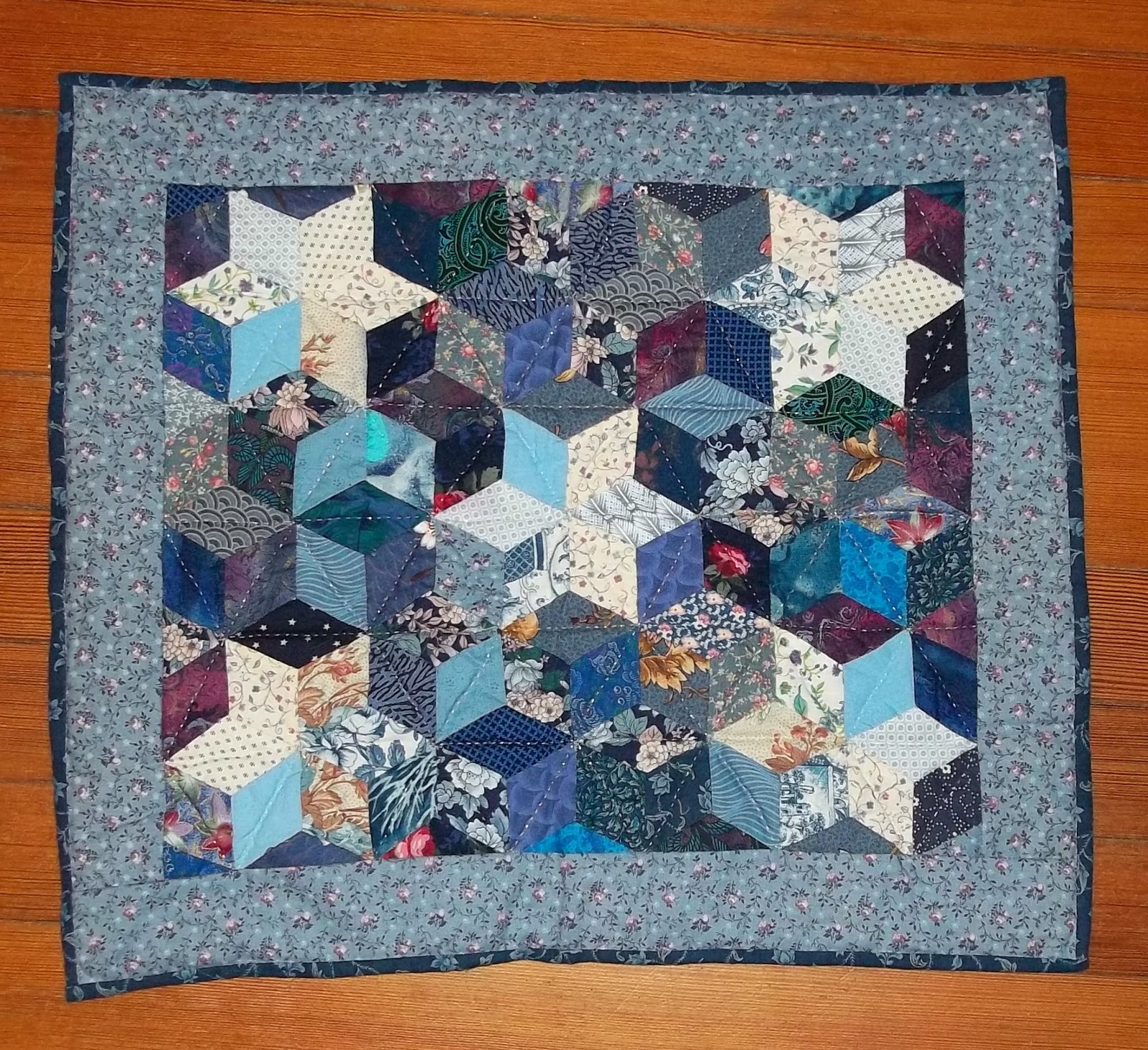 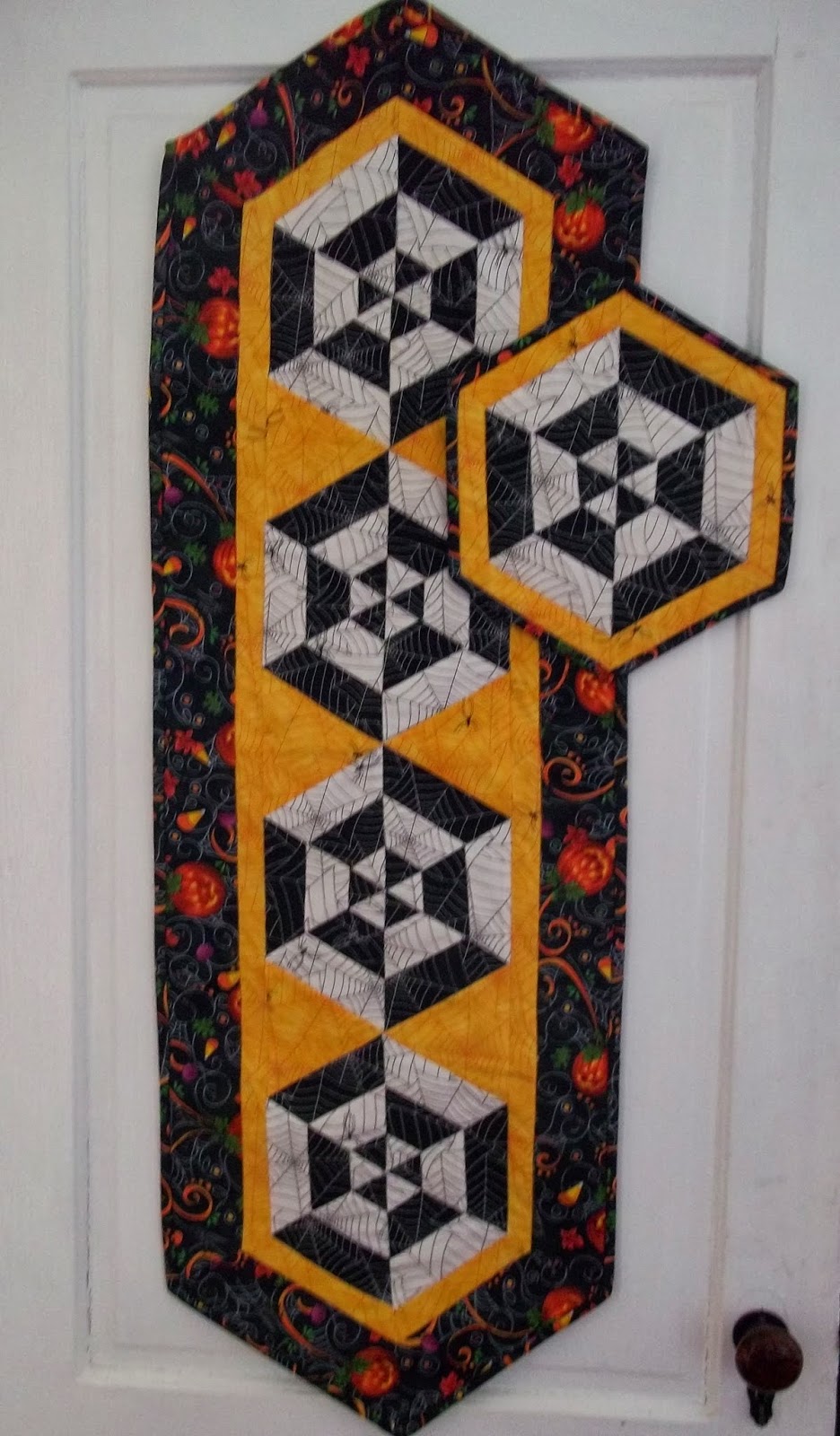 Posted by Barbara Chojnacki at 7:14 PM